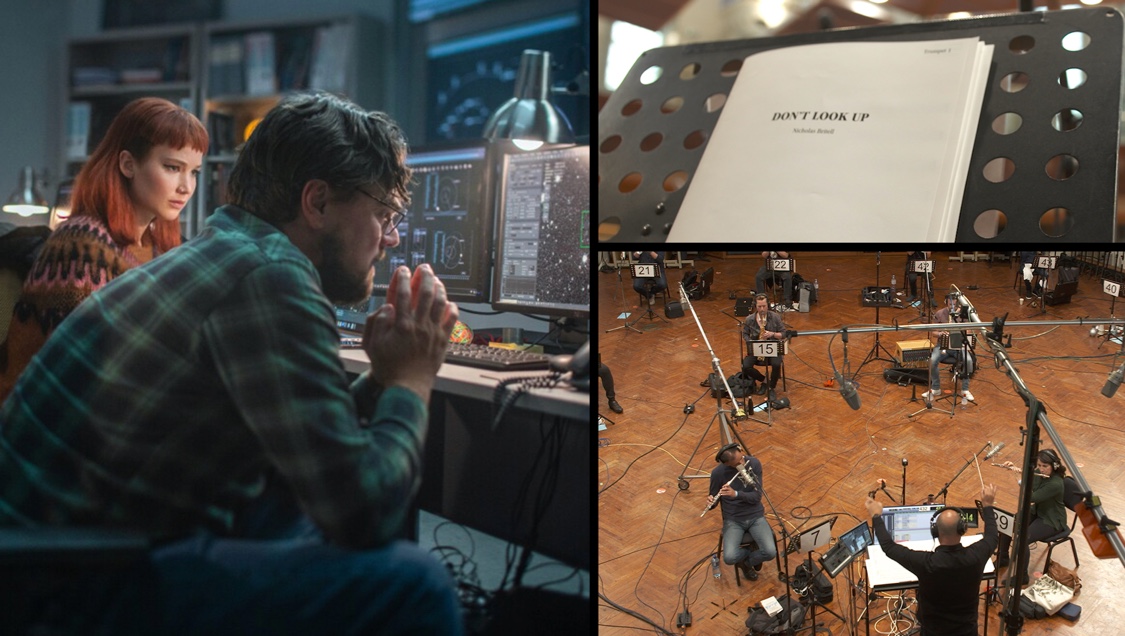 Composer and songwriter Nicholas Britell discusses reuniting with long time collaborator and Director Adam McKay, on the upcoming comedy Don’t Look Up. From score to song, he shares insight into his creative process, his friendship with McKay and editor Hank Corwin, and collaborating with Ariana Grande, Scott Mescudi, and Taura Stinson on the original song "Just Look Up" and Justin Vernon on "Second Nature".

Don’t Look Up tells the story of two low-level astronomers who must go on a giant media tour to warn mankind of an approaching comet that will destroy planet Earth. Written and Directed by Adam McKay.